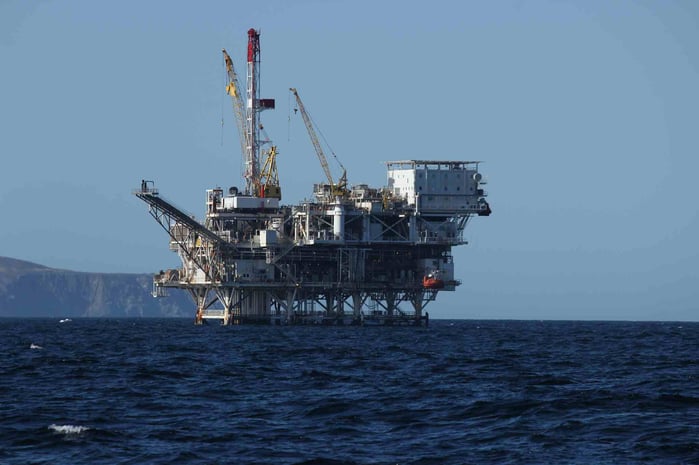 Have you ever wondered what tests you should (or could) ask the lab to run when you are preparing for a cement job? Have you ever been part of an argument around a lab test result because it may or may not reflect the conditions of your current well?

In this two-part article series, I will go through the current standards and the testing procedures you need to know to match the heavy-weighters.

During that period, a need arose for standardization of cement testing. The API Committee on Oil-Well Cements issued in 1948 the first edition of the Tentative API Code 32, entitled ‘API Code for Testing Cements Used in Wells.’ This code encompassed a specification governing test procedures, methods, and equipment used to evaluate and define those physical properties of particular importance to the oil and gas industry.

Read also our case "The challenge with sementing".

API and ISO practices and standards

Are all these standards up for use every time you prepare for a cement job?

In the second article, I will advice you on test procedures that apply to these standards.

Note: First edition of this article was originally published 26th July 2017. This is an updated version for new readers. Enjoy!