How to deal with Micro-Annuli in Casing Cement 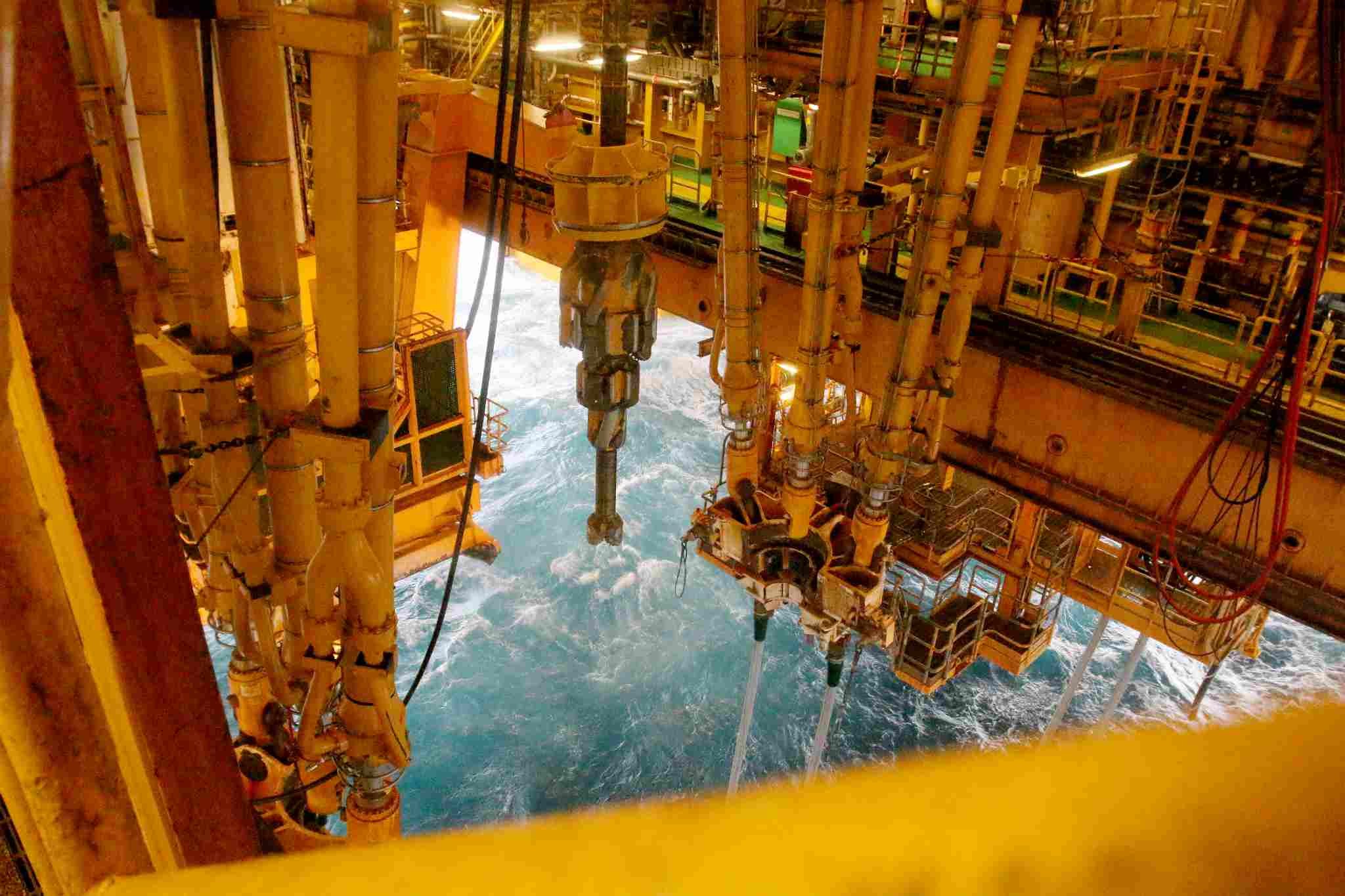 A constant problem in oilfield well cementing are micro annuli, often resulting in reduced production and expensive remedial costs. In this article, I will look closer at the most common reasons for micro-annuli and how to deal with them.

We all know the consequences of a well not properly sealed off. As we speak, there are thousands of leaking wells on the planet, and they are a challenge in many aspects.

A significant number of these wells are shut off despite having years of production ahead of them. Instead of losing money, these wells would see a significant payback if they had a way to stop the leakage.

Micro annuli are micro-separation between pipe and cement caused by a change in temperature or pressure during the cementing setting process, or after the cement is set. Micro-annulus between cement and formation can also occur.

Although less common, it can result in a lack of bonding to the casing/formation and a possible communication channel.

It is during the setting phase of the cement job one needs to pay extra attention to the behavior of the cement. The slurry is constantly exposed to forces and obstructions of different character while being in the wet state. It is under these conditions that micro-annuli are most likely to occur.

The Most common causes for Micro-annuli

1. Cracks in the cement

Cracking under stress. The forces that occur during setting can not only lead to de-bonding, it may also create micro fractures in the cement. Shrinkage of cement over time can do the same.

Failure to remove layers of mud or other materials on the wall of formation or the annulus, resulting in weak bonding.

Dynamics related to this can lead to debonding from the formation. It could be just gradual pressure reduction under construction of the well, following a decrease in reservoir pressure. It could also be a sudden change when displacing the well from mud to water or stresses seen during a frac job.

When you set cement in a zone with less hydrostatic head on the formation, high gas pressure from the bottom may cause the gas to migrate during the setting process. The gas will find its way through the mud cake, which in turn will make a fluid column in the cement.

There are a few things you can do to prevent micro-annuli, but even the best preparations would not be enough to avoid the problem entirely. You must have a backup plan as well.

Once the damage is done - what do you do?

Micro-annuli will be an ever-present issue in the cementing process. However, proper planning that involves process and material selections will minimize their occurrences. Proper contingencies should also be in place to deal with problems areas immediately if a micro-annuli is detected.

This article was first published on 17 July 2017 and updated for the pleasure of our new readers.