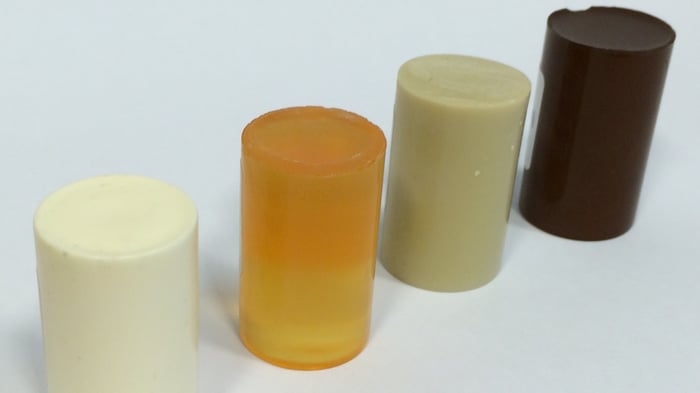 Resin chemistry, including epoxies, phenolics, and furans, has been widely utilized in a variety of applications in well construction, completion, and production. This broad class of thermosetting polymers is physically characterized as free-flowing polymer solutions that can be irreversibly set to hard, rigid solids.

These resin systems are designed to solve a variety of well integrity challenges and offers common resin properties such as superior adhesion, resistance to many corrosive chemicals, excellent mechanical properties, low viscosity in the liquid state and flexibility and toughness after curing.

Reading tip: Materials for Plug and Abandonment of Oil and Gas Wells

Despite these promises of performance, practical application of resin requires easy mixing and pumping without hardening before placement. What separates the different resin systems are the curing process. The best ones are developed with highly tunable gel time (from minutes to hours) over a broad temperature range, which offers a powerful tool for wellbore applications.

Mixing such a resin system is fast and straightforward, and it is all about adding a curing initiator to a resin solution. The curing initiators do not take part in the chemical reaction but only activates the process.

Two fundamental steps are vital to the understanding of this curing mechanism: Initiation and chain-growth. The reaction is initiated by the introduction of free radicals to the liquid system. Free radicals are created from initiators, typically by heat. The free radicals are then transferred to the monomer, forming active centers that can attack other monomers. This is called chain propagation.

At a certain point, there is an abrupt change in the viscosity of resin liquid, with irreversible transformation from a viscous liquid to an elastic gel, called gel point. At the gel point, a resin solution undergoes gelation as reflected in a loss in fluidity. This marks the beginning of the formation of an infinite molecular network. Ultimately, all the molecules are added to the chain, resulting in the solid cured resin material.


In control of hardening

Different from conventional cement slurries and epoxies where the reaction starts as soon as mixing part A and part B is in a fixed ratio, the major benefit with free radical curing systems is that they can be cured predictably. This is due to the formation of free radicals is trigged by heat, and the rate of reaction is controlled by temperature. Therefore, such resin system remains liquid while mixing at the surface as long as it is not exposed to heat, and won’t react before it reaches its designed target temperature. It would avoid hardening before placement, causing damage downhole or to the surface equipment used for mixing and pumping.

This is an updated version of the article originally published 28. August 2017.