How to Test Cement Slurries in Different Well Applications? (Part 2) 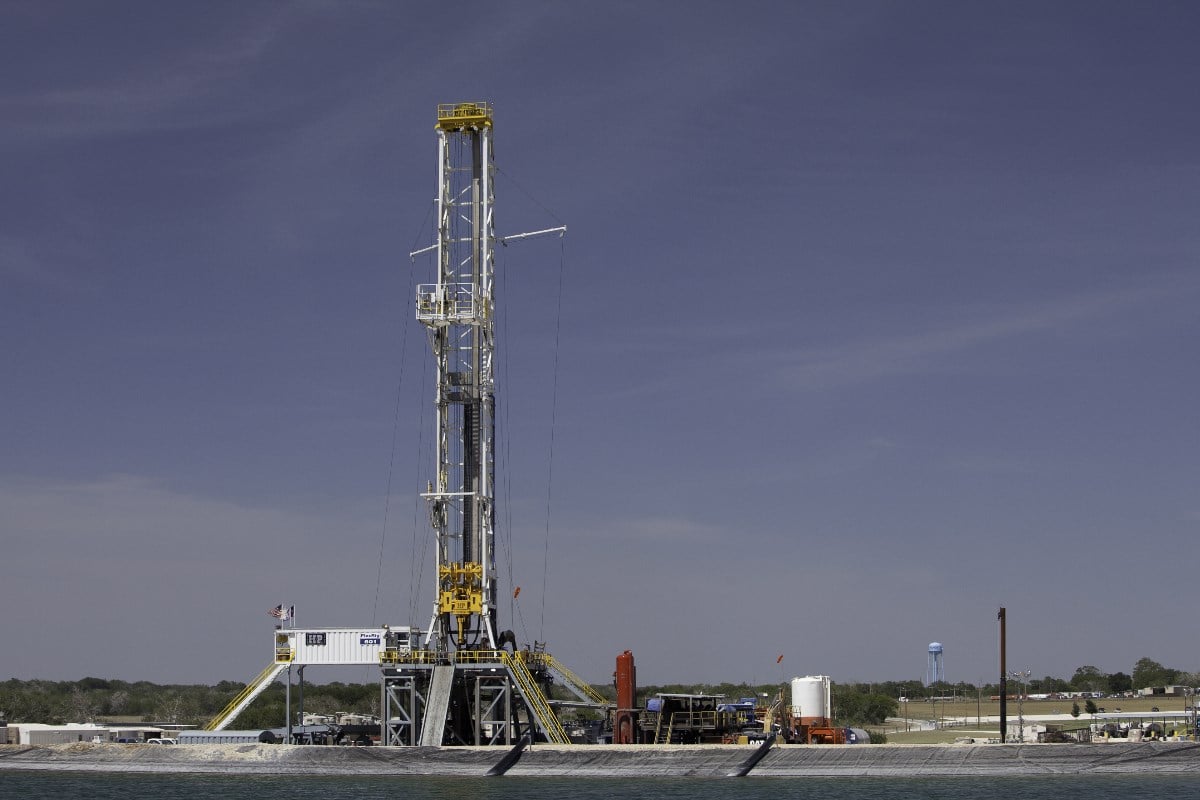 In this article, I will cover the test procedures for cement slurries in different well applications.These are all standardized test that any service provider should evaluate for the operator before running a cementing operation.

The first part of this article covers the different standards these test procedures apply to.

This article was originally published 31. July 2017. Being among the most popular articles on this blog, we have the pleasure to update and share it with our new readers since then.

The machine is known as UCA "Ultrasonic Cement Analyzer." This property is the key for "Waiting-on-cement" time determination. The drilling team will need to wait till the slurry develop some strength before they can resume well operations.

Thickening time: It consists of the application of temperature, pressure, and shearing to the slurry till it develops a certain amount of Bc "Bourdon consistency units." Each operator has a different number of consistency units that are considered an "un-pumpable slurry." The more widely used are 70 and 100 Bc units.

Rheology: A conventional rotational non-pressurized viscometer is used to measure the rheological properties of fluids. These properties are necessary for all applications to simulate fluids displacement downhole.

Note that for cementing fluids, (and different from drilling fluids), the readings at more than 300 rpm do not qualify for rheology calculations due to their high solid content. High rpm readings are affected by centrifuge forces that can lead to inconsistent (erroneous) results.

Fluid loss: Consist of the measurement of how much dehydration occurs in a cement slurry in 30 minutes when submitted to downhole conditions for temperature and pressure in front of a permeable media (filtration). The testing method could be static or dynamic depending on the bottom hole circulating temperature. Dynamic conditions are used beyond 190°F due to equipment limitations.

This test is not required in surface casings and conductors or squeezes at high injectivity rate (>2.0 bpm with low pumping pressures). Under these conditions, uncontrolled fluid loss slurries are often preferred.

For intermediate casings, fluid loss is usually controlled under 500 cc (200-300 cc more commonly); and for productions strings, those values are below 200cc for conventional slurries and below 100cc for slurries treated with latex.

Free fluid and Sedimentation: Even when these are properties that should be checked for all jobs, they will become critical in deeper casing strings.

Free fluid will be of interest on deviated wells where the free water could create a channel for wellbore fluids to flow. On the other hand, sedimentation tests acquire more relevance when slurry densities exceed the standard API recommendations for the particular cement type in use thanks to the addition of weighting agents susceptible to settle.

Free water is expected to be zero or negligible, and the amount of settling allowed will greatly vary depending on the application and considering the impact that it could have on the characteristics of the set cement located on the top part of the column. Some free water may instead be acceptable for surface strings and conductors.

Compatibility: Even though this property can be measured in any cement job, incompatibility issues are more common in deeper strings with more complex mud systems. The norm specifies the ratio of the mixtures of cement/spacer and spacer/mud that are up for testing.

The Spacer Surfactant Screening Test is a test that is only run when the fluid in the hole is oil based. It consists of a test that determines the volume of the spacer (loaded with surfactants) required to change the conductivity of an OBM solution. The test result shows how effectively a spacer formulation can alter the rock wettability to water-wet. Aim for spacer percentages of 50% or less to change the conductivity. The formulation that reaches a conductivity plateau with the smaller volume is the one considered more efficient.

These are all standardized tests that any service provider should evaluate for the operator before running a cementing operation. However, small deviations from standards are allowed and sometimes advised.

A familiar example is the manipulation of the heating and pressurization ramps during thickening time tests. The norm the time that the machine should take to reach BHT and BHP. Once at bottom hole conditions the will just keep running till the desired consistency is reached.

Just keep in mind that deviation from standards (although being beneficial if they bring the test conditions closer to from reality) is a dangerous path you should only choose when appropriate measures have been taken to document testing procedures and to interpret the results.

The resin, not been as widely used in the industry as the cement, have not motivated the creation of specific standards by the API organization. However, the scope and testing procedures in the standards specified above would mostly apply to resins as a material that provides well integrity and zonal isolation.

As far as API 10B-2 standard, the testing methods for density, compatibility, rheology and spacer screening all apply to their full extent.

The methods of testing for sedimentation, fluid loss and thickening time, as expressed in the norm, can’t be used in resins as they are written. The first two would more likely result in equipment damages. The last implying unnecessary risks to the equipment in use (or the lab tech), bases the measurement of pumpable time in that is not as relevant to resins as to cement, thereby overlooking an important part of the resins reaction; its curing time.

Thickening time, then, or gelling time as it for resins, is done with different apparatus and BC is not measured. Rather is the temperature increase and the start of the exothermic curing reaction in the sample used to indicate gel-time for the resin.

At the end, the output is similar, but it is important to note that the gel-time “clock” for a resin starts when the resin is subjected to the target downhole temperature. The measurement of the exothermic reaction also allows the “curing time” at which the resin has developed its mechanical competencies.

Finally, a word about free fluid: Measuring this property is irrelevant in resins as it is the liquid phase of the system that cures. Resins don’t have an aqueous phase.

All other standards, including deepwater cementing, should be fully applicable to the resins. However, there are no documented cases of "foam-resins." If an SGSA is to be used to measure resin gel strength development, take care to prevent equipment damage as the transition of resins is typical "Right Angle Set."